This trailer for a new film (out 2014) references Stonehenge (at 2 minutes in). The film contains the full Stonehenge Sequence; a short "show and tell" of what Stonehenge was for. The producers used the sequences described in much more detail in Stonehenge: Solving the Neolithic Universe for this movie. 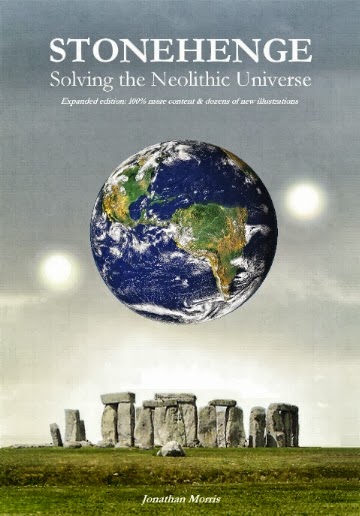 A blog about the book is at hengeland.com